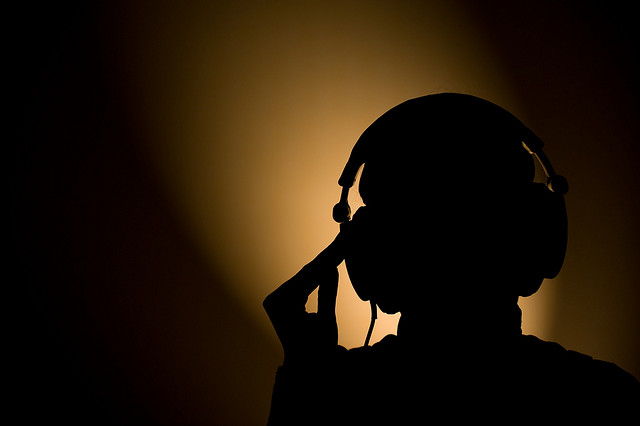 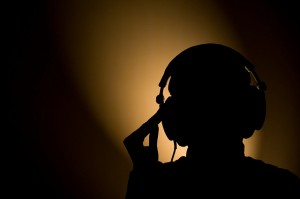 Listening to personal music devices is one of the most popular and convenient ways to listen to your favorite songs. Whether you are studying in a quiet space such as a library, working out at the gym, or traveling via public transport, iPods and MP3 players allow us to listen to music without disturbing those around us. In fact, consuming music through headphones has become so prevalent that our cellphones are also equipped with the ability to download and store music. While this is a wonderful advancement in technology, it is also causing significant damage to the population’s hearing.

Both short-term and long-term hearing loss is an unfortunate side effect of loud noises. Exposure to excessive noise damages the Organ of Corti that is in the inner ear that contains hair cells responsible for amplifying and detecting sound. While severe injury can cause permanent damage, short-term loss is more common and occurs more frequently. People usually experience temporary damage after attending a noisy event such as a concert or sporting event.

Workers whose jobs put them at risk for hearing damage take precautions such as wearing protection to cover their ears. However, listening to loud music through headphones can be just as damaging over time. A study conducted by the Scientific Committee on Emerging and Newly Identified Health Risks showed that temporary hearing loss was evident after only an hour of listening to music at varying levels. Long-term use could certainly result in permanent damage. Some signs of damage include difficulty hearing people in crowds or a constant ringing sound, called tinnitus. Once tinnitus sets in, the damage is usually permanent.

The report went on to say that those who listened to music at the high volume setting for five hours a week exposed themselves to more noise than is permitted at even the loudest workplace. In fact, a lawsuit filed with the Federal District Court in California claimed that the iPod can produce sound levels up to 115 decibels, far over the 89 decibels recommended as the maximum volume for safe listening.

Due to these dangers, young people should avoid listening to loud music often, or they may face permanent hearing loss. If you are concerned about your hearing, speak with an audiologist today.