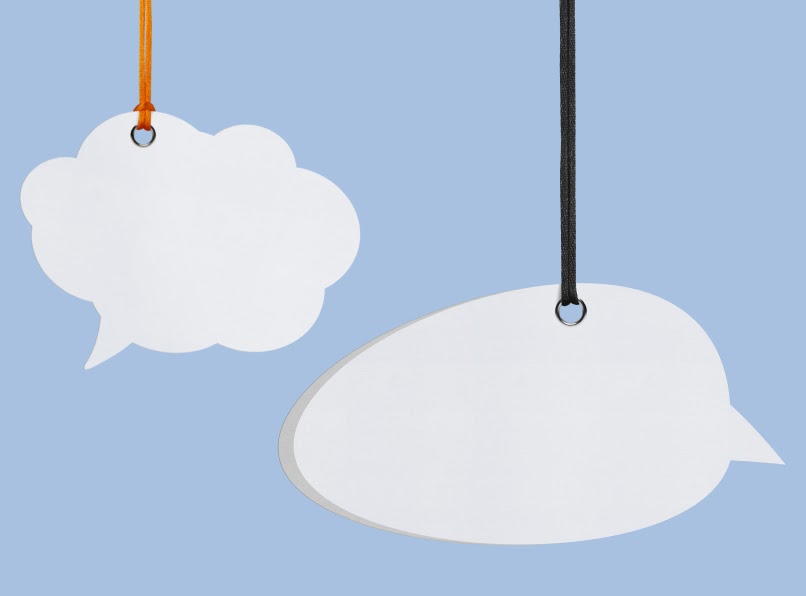 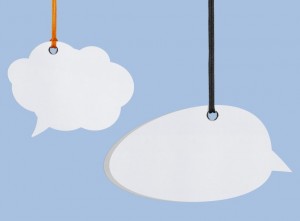 Millions of people have auditory problems and the growing numbers are causing concern among experts. Advances in technology provide more types of listening devices than ever before. On the up side, these devices offer wonderful entertainment. On the down side however, they may be played excessively loud and cause hearing loss. Learn more about these concerns below.

Gracie Herndon is an audiologist who has concerns that people may be in denial about auditory loss. In addition, she worries that many of the new ear buds and high-tech headsets can play music at damaging levels. Because these new technologies play music in the ear or directly over the ear, people may not be aware of just how dangerous this can be.

People Are Not Seeking Medical Help

The National Institute on Deafness and Other Communication Disorders (NIDCD) has estimated that about 28 million people in the United States suffer hearing loss or are deaf. Out of those numbers, only about six million wear a hearing aid. This perplexes audiologists, otologists and educators.

Many factors could influence people not to seek help. Some people do not know they suffer from sensory loss, or they cannot afford medical help. Other people might not think it is important or don’t believe hearing devices could help to restore their sound perception.

The Centers for Disease Control and Prevention (CDC) reports that listening to any sounds at 85 decibels or higher for extended periods of time may cause damage to the ears. In addition, exposure at 120 dB or higher for even a single instance can cause the same harm. The CDC recommends not exceeding exposure limits.

The best way to reduce the numbers of people with hearing loss is through education. People need to be advised about acceptable levels of noise and what levels should be avoided. Employers should take responsibility and encourage employees to protect themselves from loud noise by wearing earplugs on the job.